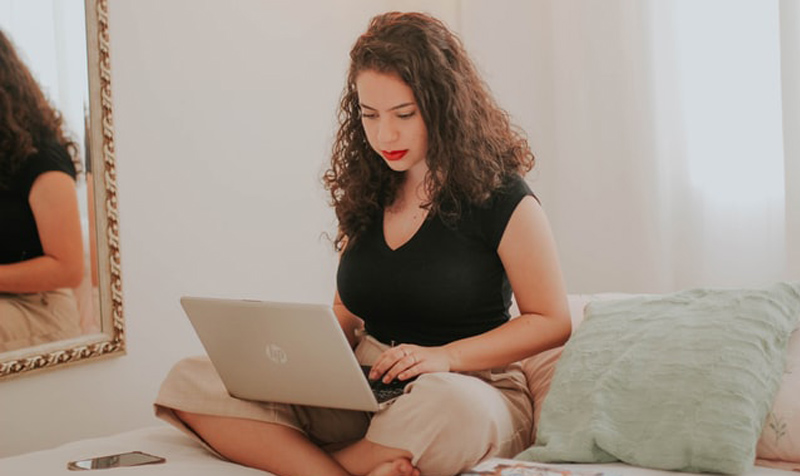 Employers who believe the latest roadmap for easing of lockdown restrictions signals a return to ‘business as usual’ may have to reconsider, if the results of a new survey are anything to go by.

One in four employees in the UK said they would resign from their current job if they were forced to return to the office full time, according to research conducted by HR software company Personio. And yet the survey of 1,000 employees also found that more than 37% feel that their company is avoiding implementing new hybrid ways of working like flexible working schedules and is persisting with compulsory attendance.

The survey findings prompt questions about a possible disconnect between employees’ aspirations to embrace hybrid working that involves some time working from home and employer ambitions for staff to wend their way back to the office.

The study prompts questions about the best way for employers to manage to transition away from enforced homeworking in a way that best meets their business objectives safely and effectively and satisfies the growing desire among staff to shun the daily commute.

Mental health experts warns that the pandemic had caused high levels of fatigue amongst employees who may have been grappling with the stresses of home schooling, periods of isolation and concerns about health. They urge employers to engage in effective, compassionate conversations around employee concerns as we move out of lockdown.

“Many people may only be able to cope with increased levels of social activity after lockdown by using hygiene hyper-vigilance as their own personal psychological safety measure. It would not be fair to shame or embarrass other people who may continue this practice as a coping mechanism,” says Craig Jackson, Professor of Occupational Health Psychology at Birmingham City University.

After 26 weeks continuous service, an employee has a right to make a flexible working request but the business isn’t obliged to accept it. Employers can reject such requests if it meets one of the grounds set out in the legislation, including the burden of additional costs, a detrimental effect on ability to meet customer demand, an inability to reorganise work among existing staff, and a detrimental impact on quality or performance. “However, employers should consider any requests reasonably and it is generally advisable to seek to agree a compromise with staff where they can,” says Charlotte Farrell, associate solicitor in the employment team at Paris Smith. “If a request is unreasonably refused it could lead to a potential claim against the employer – or at the very least to a disgruntled employee for the future.”