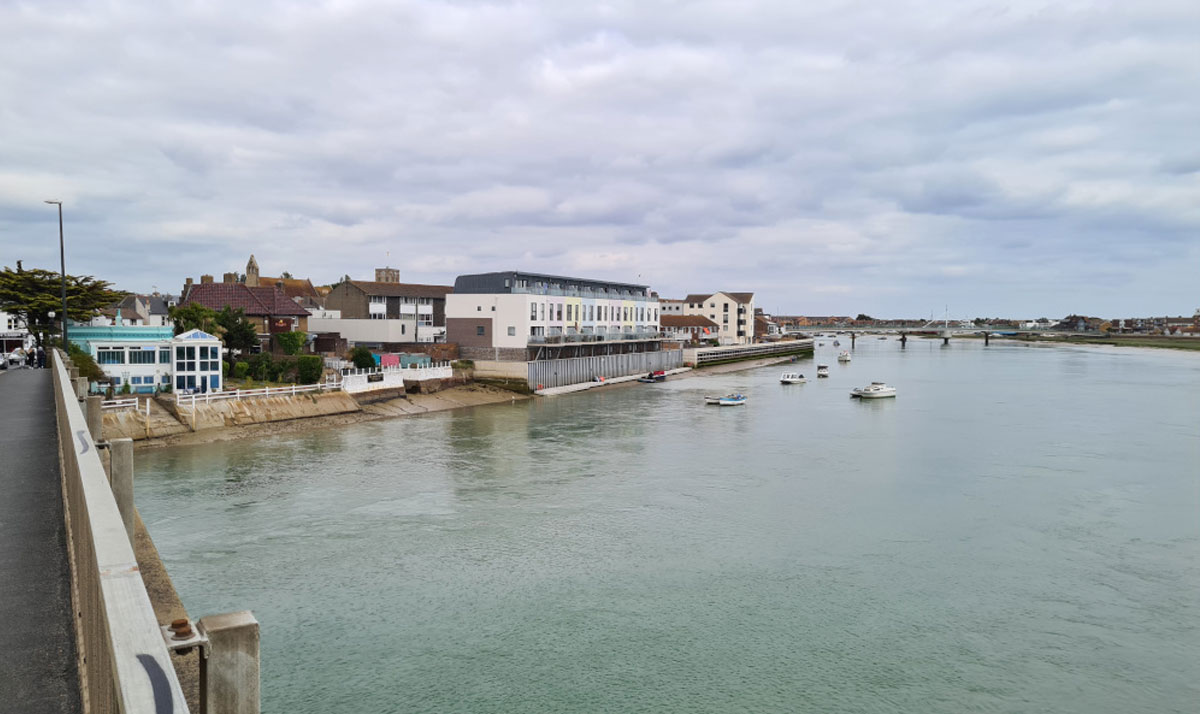 Shoreham: The growing business appeal of this understated seaside town

If there were ever any doubt about Shoreham-by-Sea’s business potential, then news that Scandinavian furniture giant Ikea had been granted planning permission for a new store nearby to be completed by the end of 2021 has put the area firmly on the radar as a place for growth-hungry businesses to set up shop.

Nestled between the bohemian City of Brighton to the east and Worthing to the west, Shoreham-by-Sea covers an area of 2,430 acres and has a population of around 21,000. The town’s ideal location on the south coast of England as a gateway to the South East has spawned a thriving business community.

In contrast to its exuberant neighbour Brighton, Shoreham’s more understated vibe has struck a chord with organisations that want to benefit from its proximity to Sussex’ largest City but with all the benefits of a more rural environment supported by compelling infrastructure benefits. Both Brighton and London are both easily accessible by rail (15 minutes and 1h30 respectively). Shoreham even has its own airport – Brighton City Airport.

Physical connectivity is only part of the story though and bearing in mind the importance of digital connectivity as a bedrock of economic performance, it’s reassuring to know that 99% of premises in the Adur region have access to superfast broadband.

The combination of these factors has already proved a draw to some household-name suppliers, prompting them to locate their businesses in the town. Shoreham Technical Centre (STC) – the head office of global engineering, environmental and strategic consultancy Ricardo plc – is home to around 700 permanent and temporary engineers, technicians and professional support staff. Meanwhile Infinity Foods, the UK’s largest wholesale distributor of organic and natural foods and household-name pie and quiche producer Higgidy Pies, both boast Shoreham addresses.

According to official figures, businesses in the Adur region grew by 17% between 2010 and 2016 compared to a growth rate of 13% in Coastal West Sussex as a whole. Adur’s large manufacturing sector, in particular, offers a transformation opportunity to move to advanced manufacturing through the application of technology, innovation and skills.

At a time when environmental issues and sustainability have risen to the top of the business agenda, it is no coincidence that the Adur & Worthing Economic Strategy sets out ambitious plans for how the place will achieve “good growth”, that is growth that balances economic success with the best quality of life, sustains our natural assets and the environment and continues to attract increasing numbers of visitors.

Available now: private office suite in Brighton What do Workers Want from the Office of the Future? Best Coffee Shops in Brighton
Looking for new serviced office space in Brighton & Shoreham?